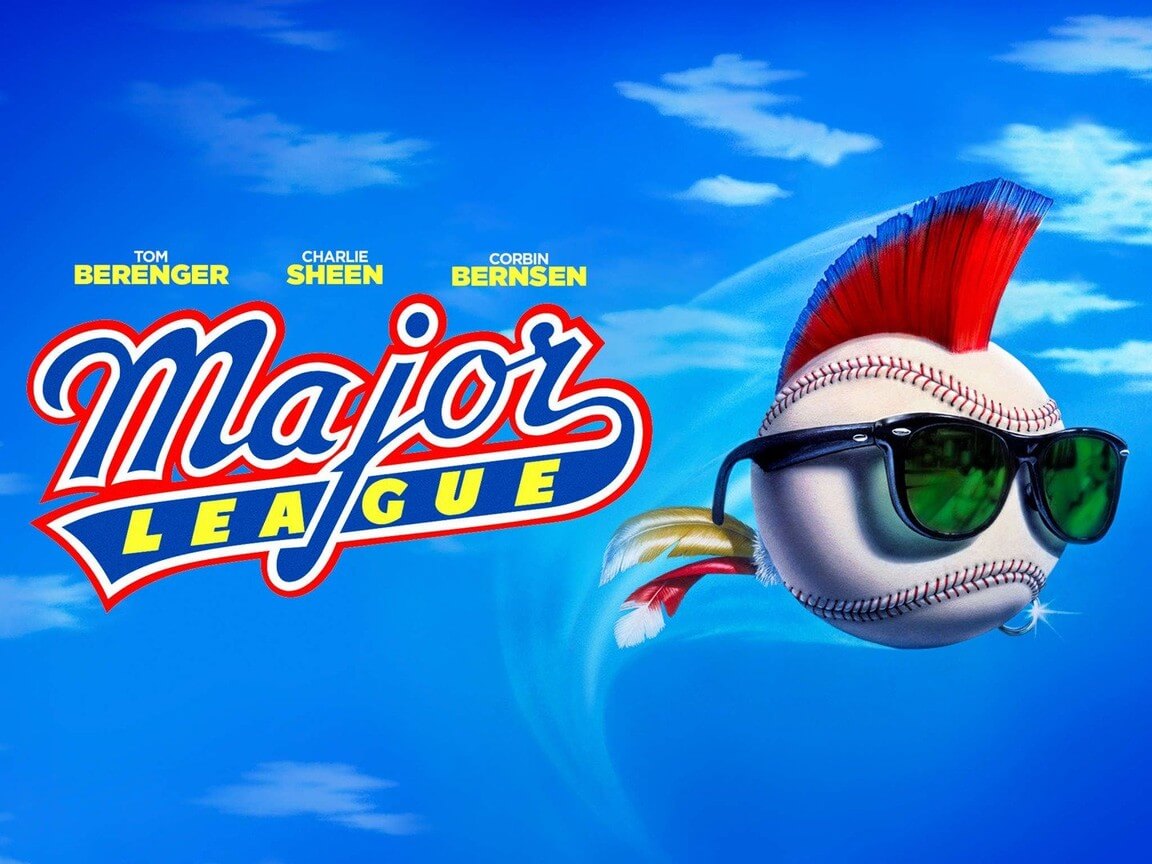 Major League movie is the most entertaining MLB baseball movie ever made. The film tells the story of a group of misfit baseball players who are brought in by an unscrupulous Cleveland Indians owner who wants to tank the team and move it to Miami. The players get wind of her plans and play better than they ever have and in turn, make the playoffs to sellout crowds.

When an exotic dancer’s husband dies, she inherits control of his baseball club. Wishing to upgrade her inheritance, she aspires to move somewhere warmer with newer stadiums. Unfortunately, the only way to escape her current lease clause is poor attendance, so she fields the worst team she can find. Her attitude gives the misfits and losers something to rally around and they fight back.