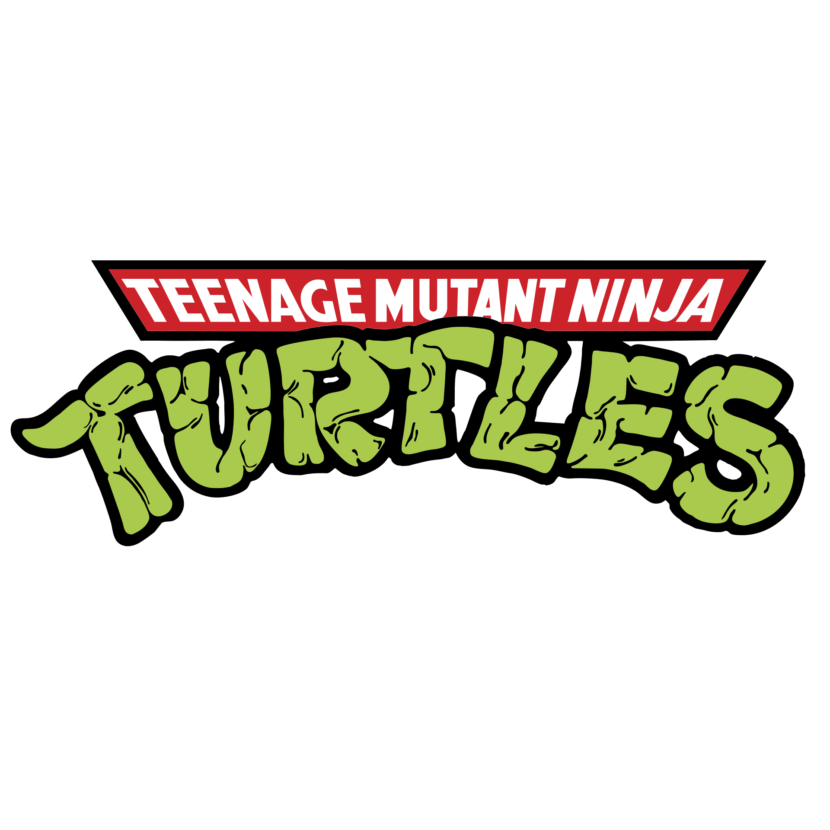 Walt Disney is one of the world’s biggest entertainment companies. Founded by Walter Elias Disney, who was an animator, film producer, entrepreneur, and voice actor, the Disney logo is easily one of the most recognizable brand in the world. Even though the company history dates back to the 20s, their most recognizable current castle version […]

The Star Wars logo you know and love wasn’t always the way you remembered it. In fact, the original Star Wars movie was not called A New Hope. It was simply called Star Wars. It wasn’t until the later episodes, the title became known as Episode IV: A New Hope. The Empire Strikes Back also […]