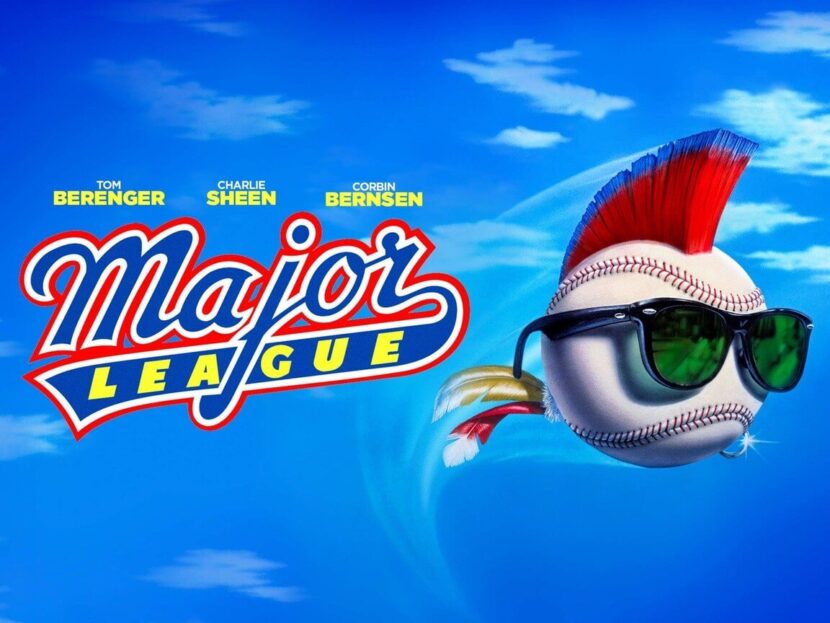 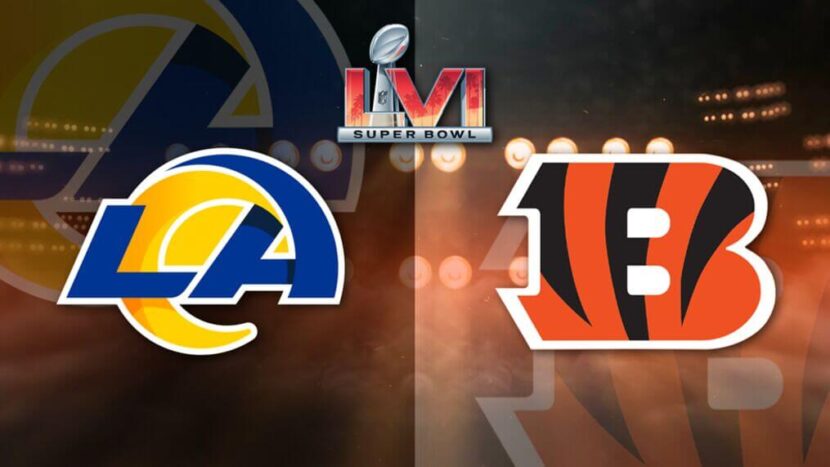 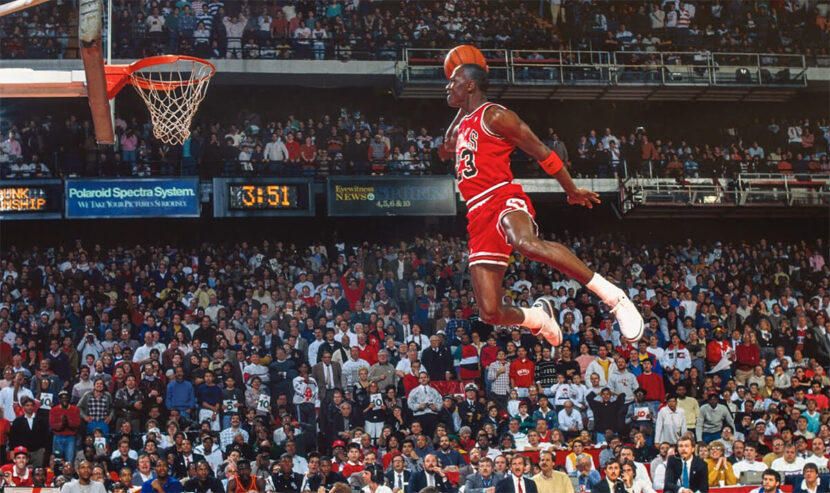 View the 2021 NFL schedule containing every matchup, game time and TV networks. The complete list is organized by week and by team. For 2021, teams will be playing 17 games for a total of 18 weeks. Two international games are on the menu. The Atlanta Falcons will play the New York Jets on Oct. […]

For NBANBA League Pass support pages has FAQs regarding package choices, access, account management and billing questions. You can submit an email question via the online form. To contact a customer service rep by telephone, you can call the phone number 1-844-622-8550 from 11:00 AM EST to 1:00 AM EST. The phone contact is not […]

Major League Baseball (MLB) was formed in 1903 with the merger of the two U.S. professional baseball leagues, the National League (NL) and the American League (AL). The two leagues engaged in “baseball war” in the years prior to their merger. Finally, the two leagues established a truce in 1903 that resulted in the creation […] 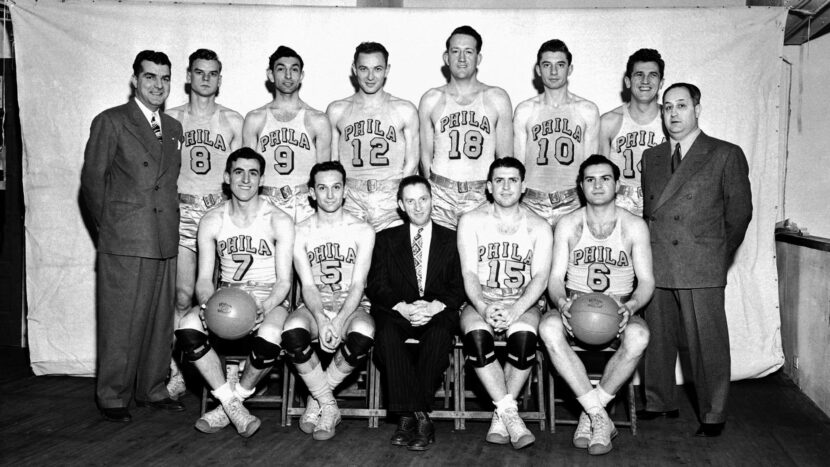